reduced by earthquake shaking or other rapid loading. Liquefaction and related

phenomena have been responsible for tremendous amounts of damage in historical

earthquakes around the world.

Soil liquefaction describes the behavior of soils that, when loaded, suddenly go

from a solid state to a liquefied state, or having the consistency of a heavy liquid.

poor drainage, such as silty sands or sands and gravels capped or containing seams of

Liquefaction occurs in saturated soils, that is, soils in which the space between

individual particles is completely filled with water. This water exerts a pressure on the

soil particles that influences how tightly the particles themselves are pressed together.

tend to decrease in volume, which produces an increase in their pore water pressures and

Deposits most susceptible to liquefaction are young (Holocene-age, deposited

within the last 10,000 years) sands and silt of similar grain size (well-sorted), in beds at

least several feet thick, and saturated with water. Such deposits are often found along

riverbeds, beaches, dunes, and areas where windblown silt (loess) and sand have

Liquefaction has been observed in earthquakes for many years. In fact, written

Although the effects of liquefaction have been long understood, it was more

thoroughly brought to the attention of engineers and seismologists in the 1964 Niigata,

Japan and Alaska earthquakes. It was also a major factor in the destruction in San 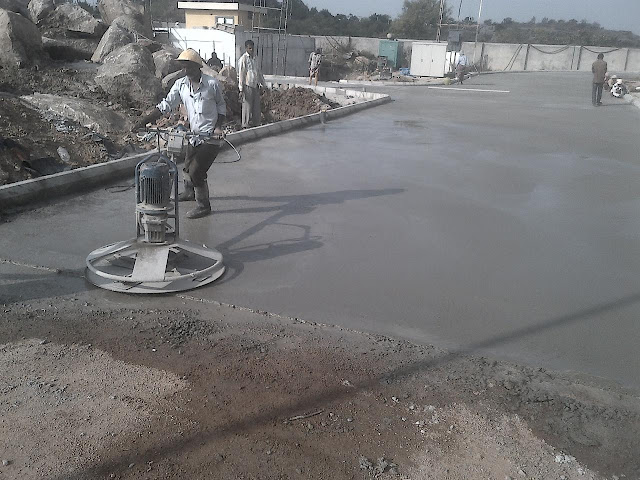 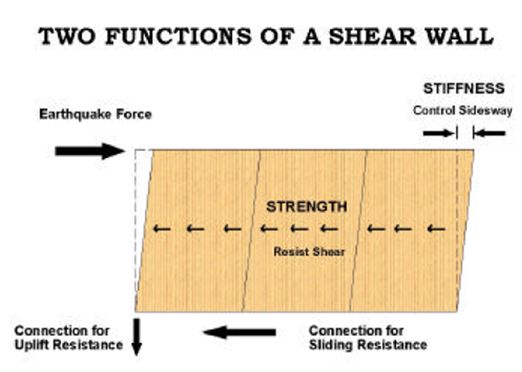